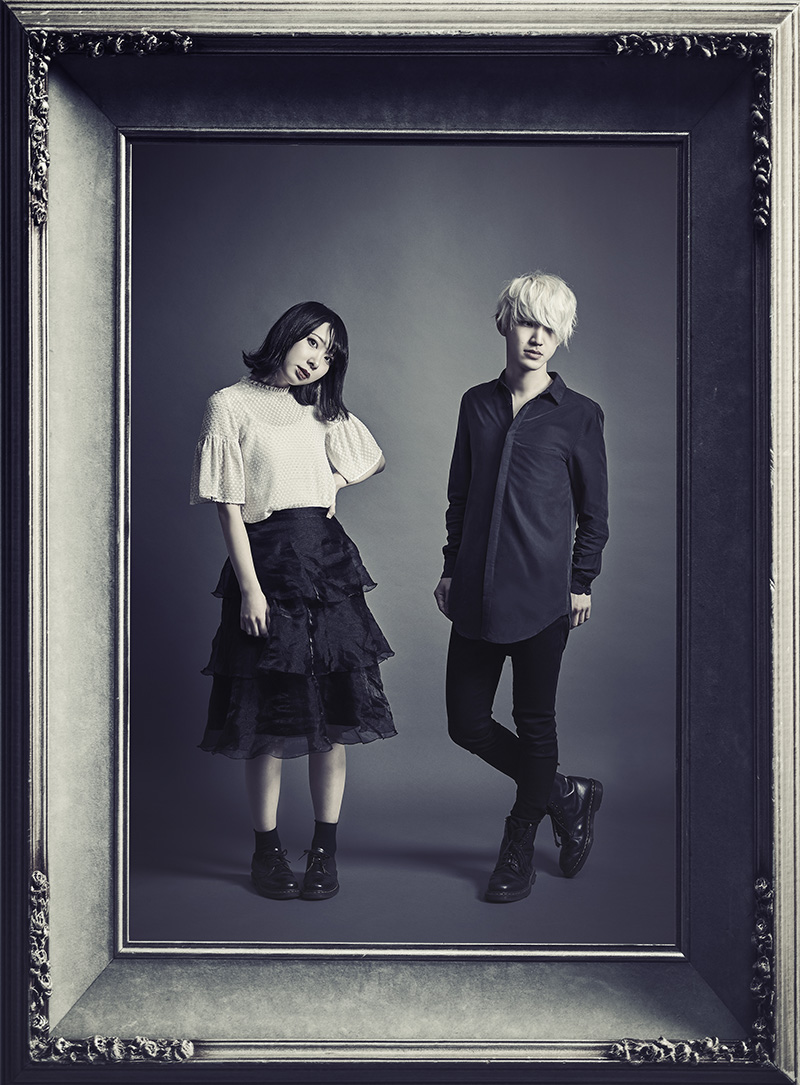 Sokoninaru are a highly skilled three-piece Japanese band with a progressive heavy-rock sound. Mixing male & female vocals, they are a dynamic and powerful rock band, with a unique sound that will delight heavier rock fans.
Their unique & incredible performances are highly acclaimed both in Japan and abroad.

2011 Summer
The band formed in Osaka.

2015
EP「I'm NOT a pirolian」
Their debut EP is released on an indie label, with their sound making a big impact on the Japanese rock scene.
The band went on their first tour of Japan, and played their first international gig at the legendary Taipei venue “The Wall” (Taiwan) to great success.

2016
EP「YAMINABE」
The band toured their EP release tour through 10 cities in Japan.

2018
EP「ZERO」
A sensational EP which took the band’s sound back to their roots.
The lead track “TE NO HIRA DE ODORU” had over a million streams on YouTube and became a hot topic in the Japanese rock scene.
The single “re:program” which was until then sold at venues only, is given an official release.The band toured Tokyo, Osaka, Nagoya, with the last tour date tickets selling out.
Their first solo gig will take place in January, 2019, and they will go on their first tour of Europe.This is a new era of the band beginning…..